EK-Supremacy Classic RGB AMD is a high-end, quality CPU water block for modern AMD processors. It features a classic, market-proven design that will perfectly fit the needs of core enthusiasts and demanding users as well! 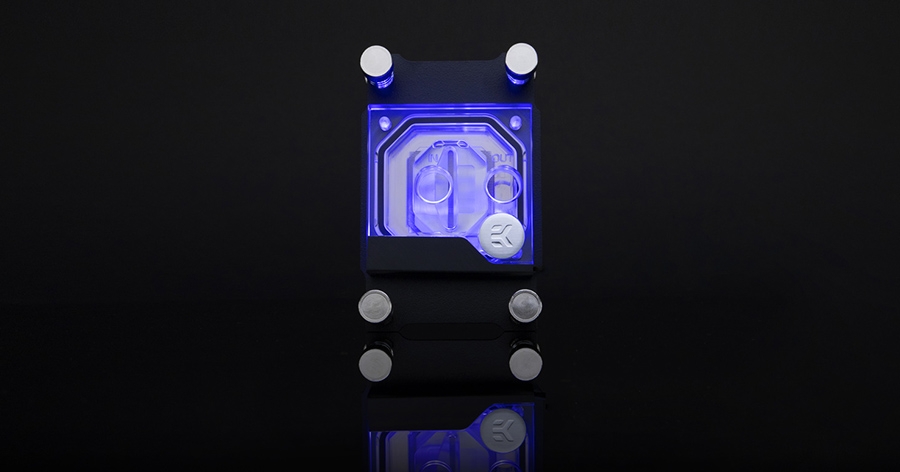 The top of the block is made from CNC machined high-grade acrylic glass. Every EK-Supremacy Classic water block comes with a precisely machined copper base (sometimes referred to as ‘cold plate’) which is made from purest copper available on the market and is treated with nickel electroplating.

This product is compatible with popular RGB sync technologies from all major motherboard manufacturers. The arrow marking on the 4-pin LED connector is to be aligned with the +12V marking on the RGB header. You can easily remove the LED strip cover which is mounted with two screws to replace the LED strip with some other type LED strip.